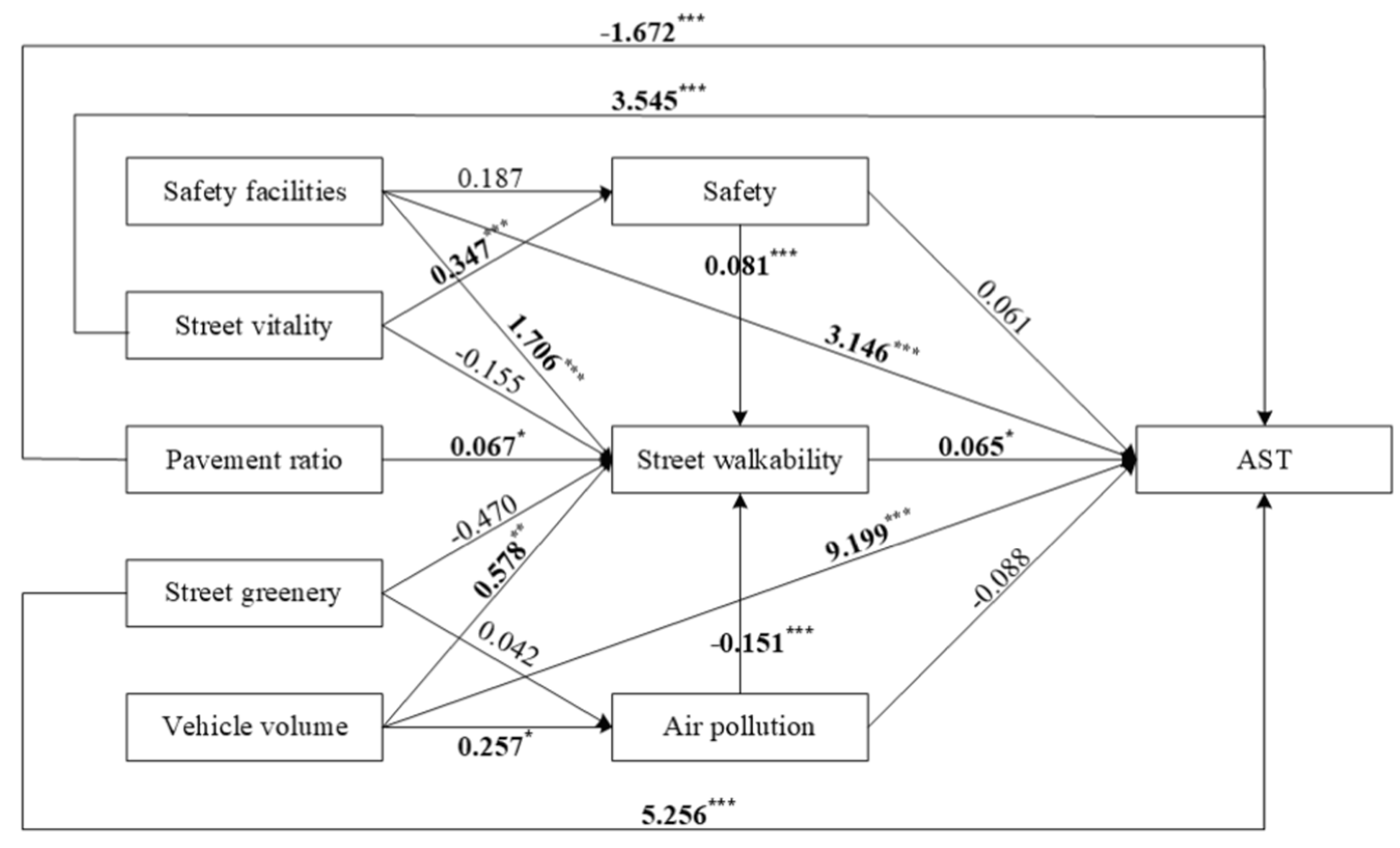 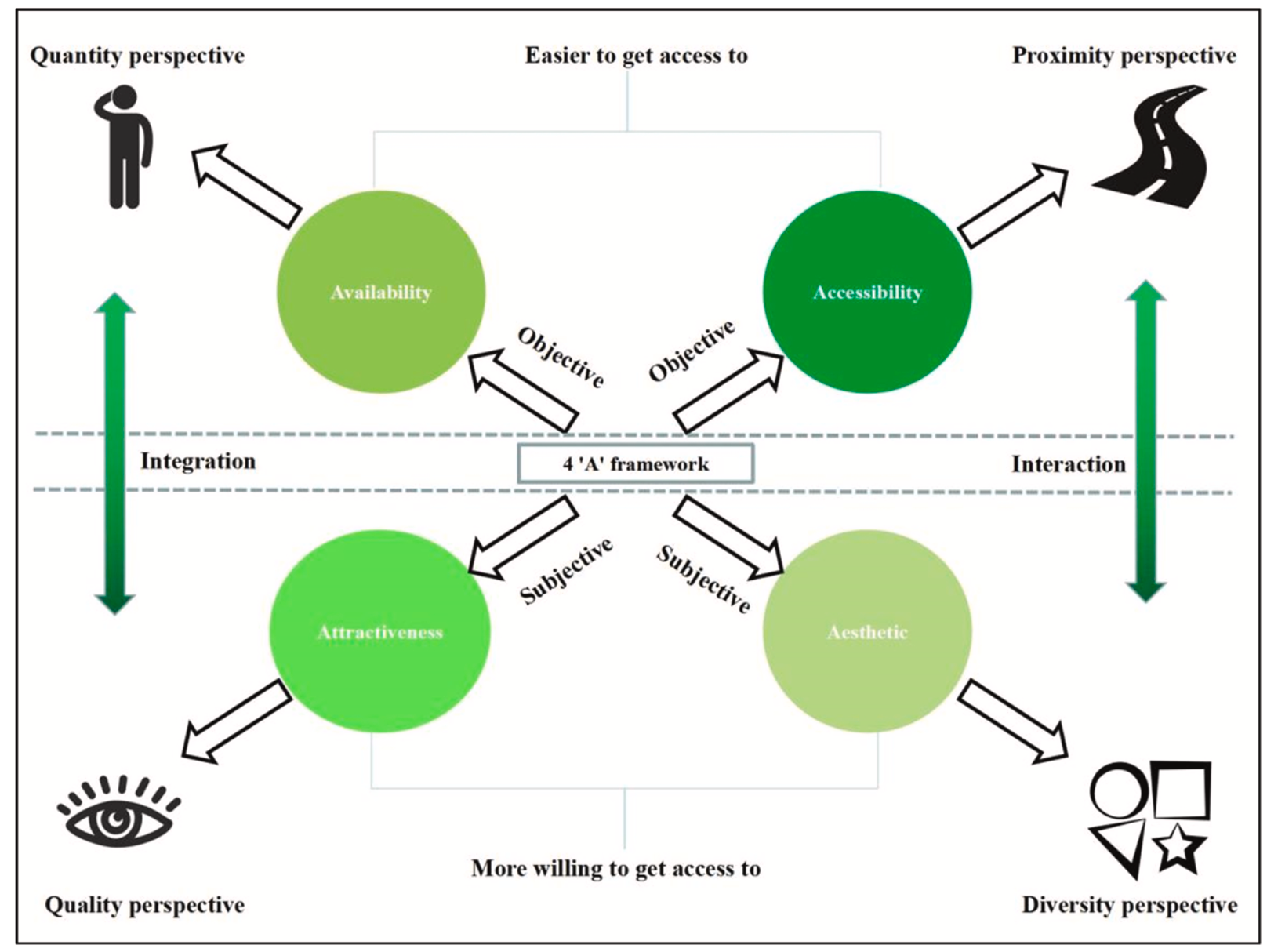 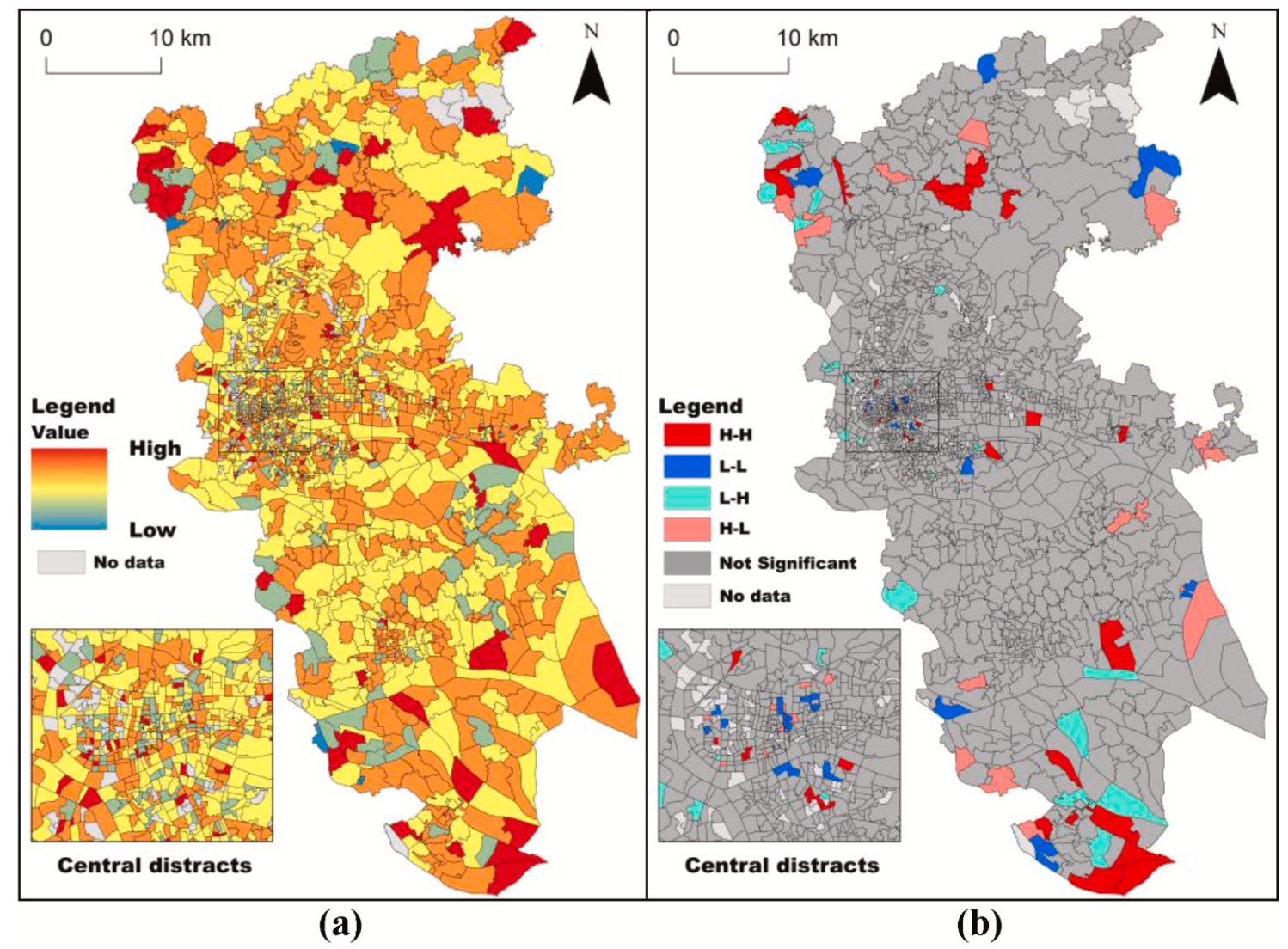 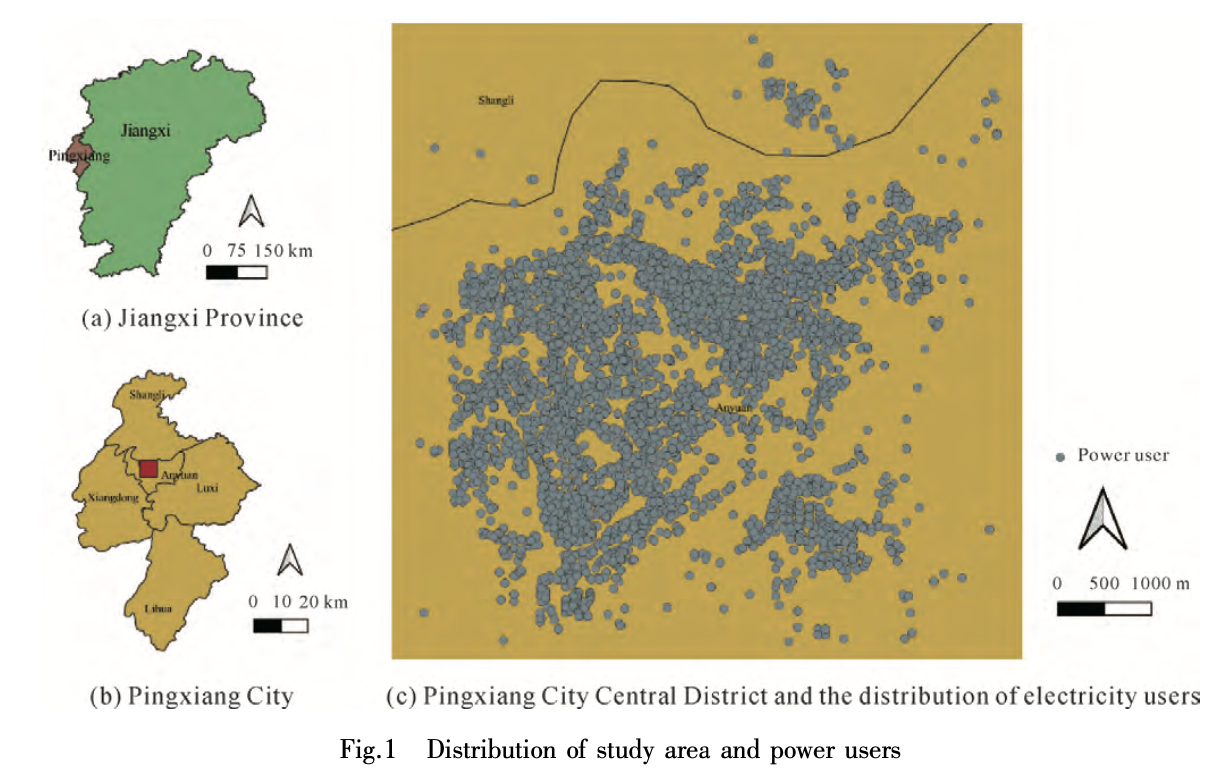 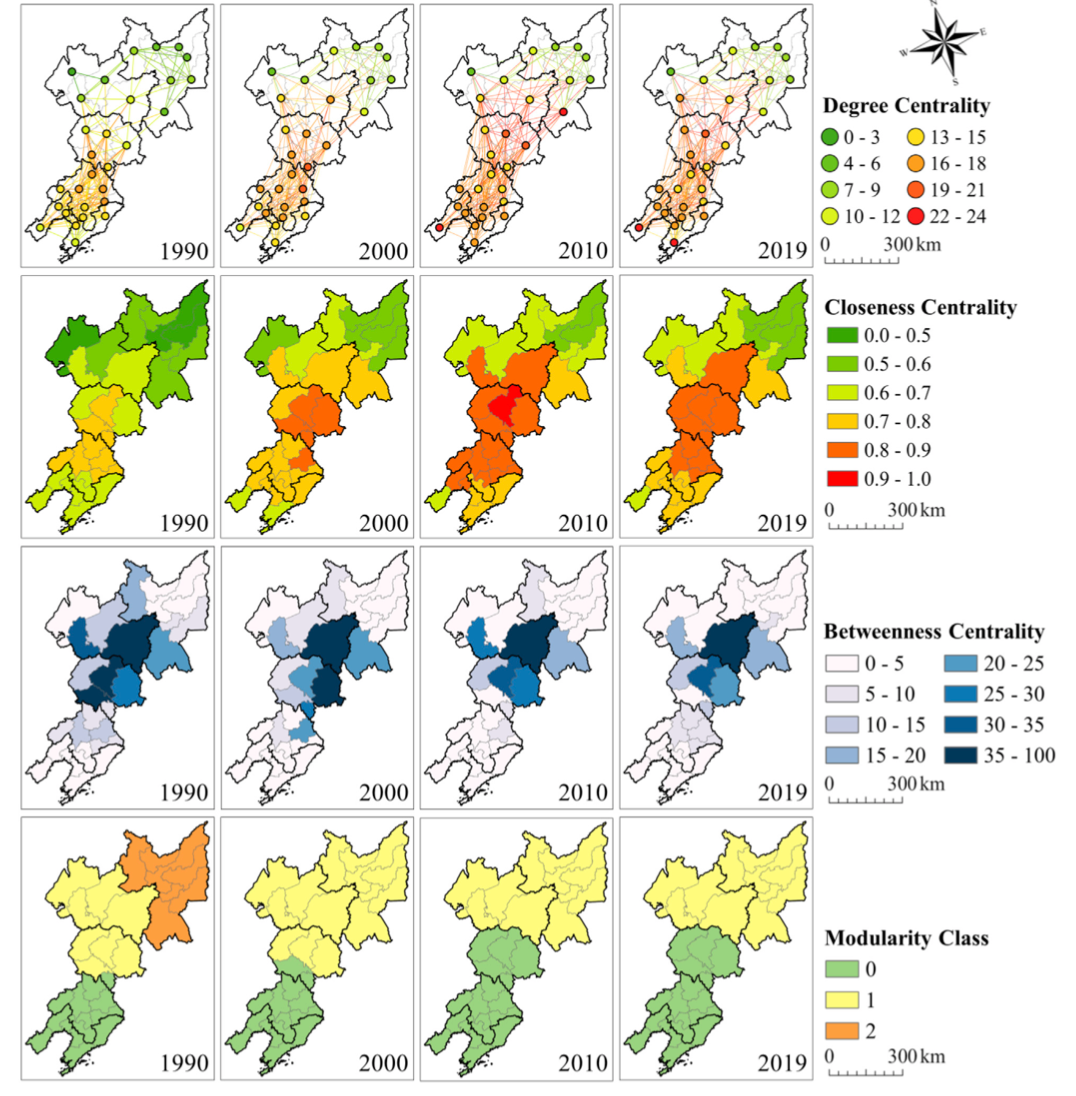 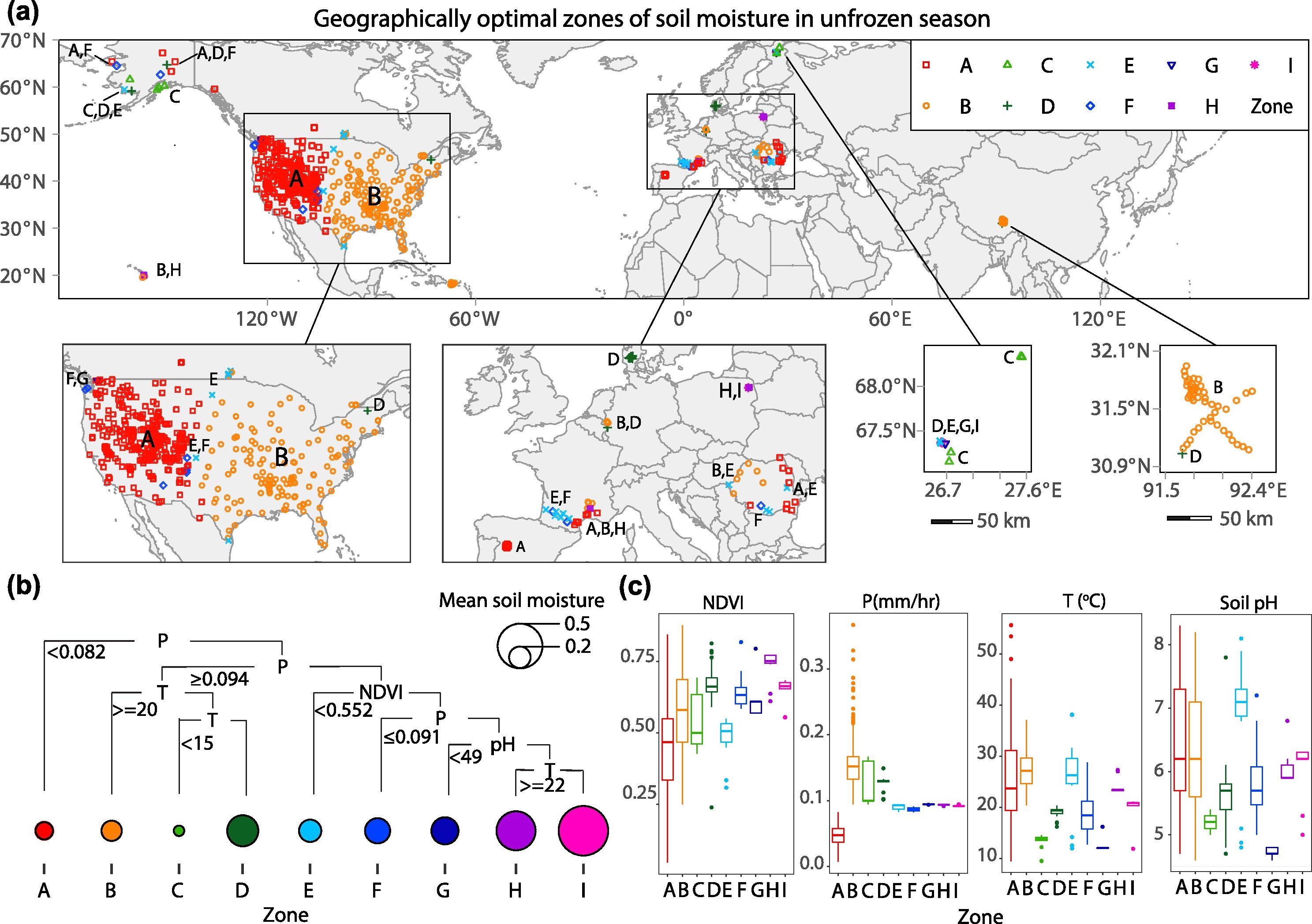 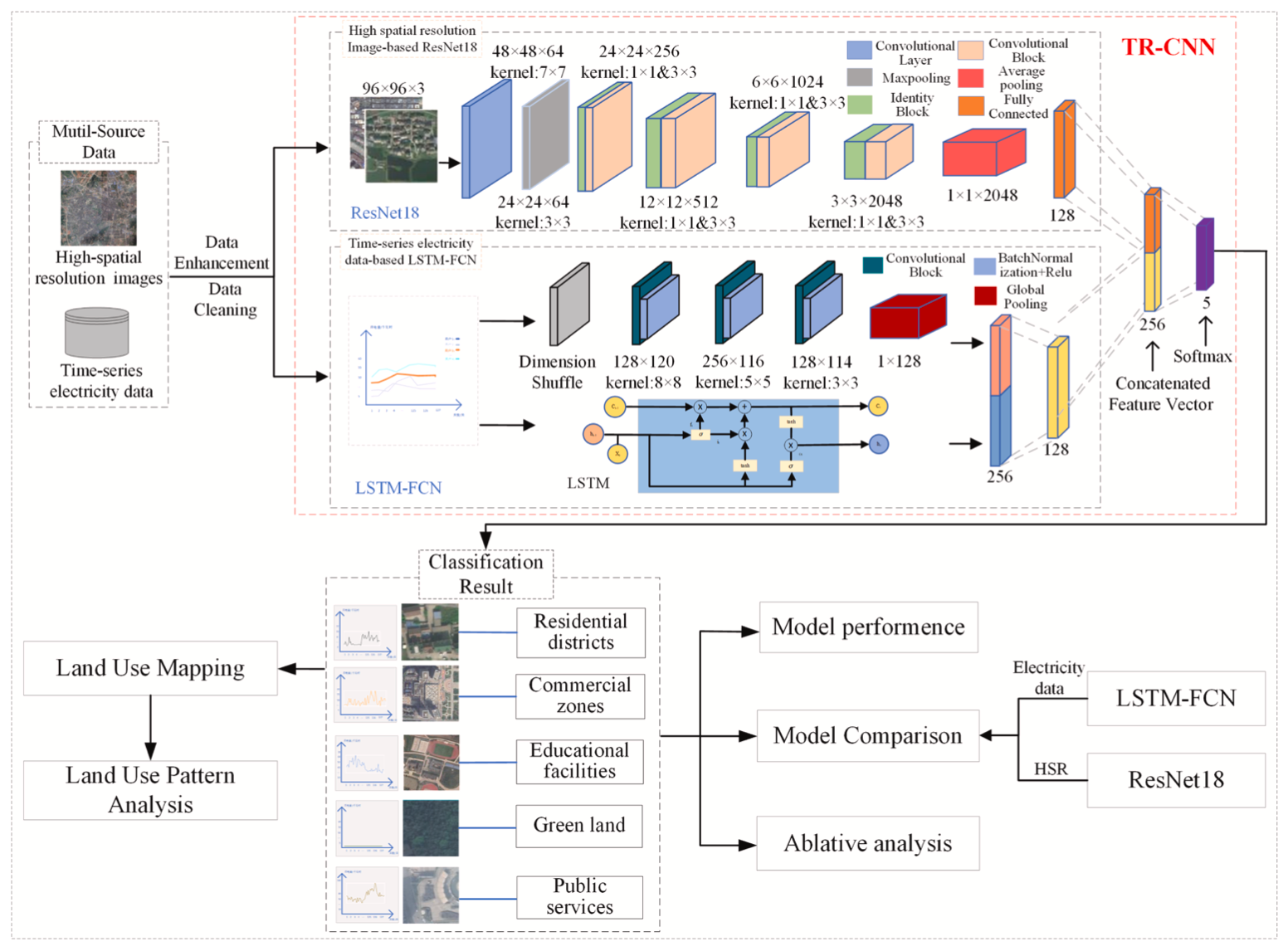 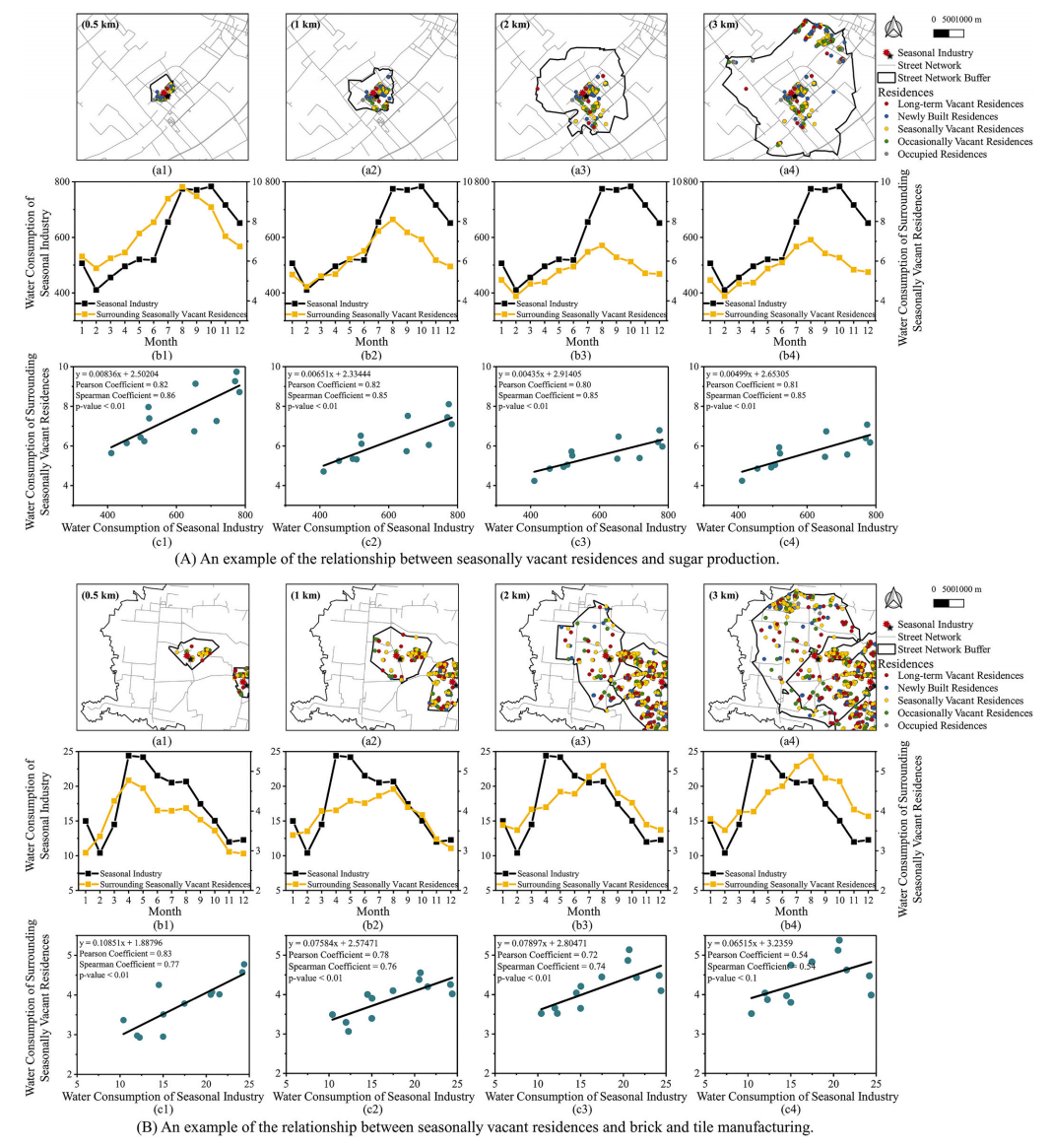 Variability in and mixtures among residential vacancies at granular levels

AbstractUnprecedented urbanization in China has directly resulted in residential vacancies, which has seriously stunted sustainable development, a pa 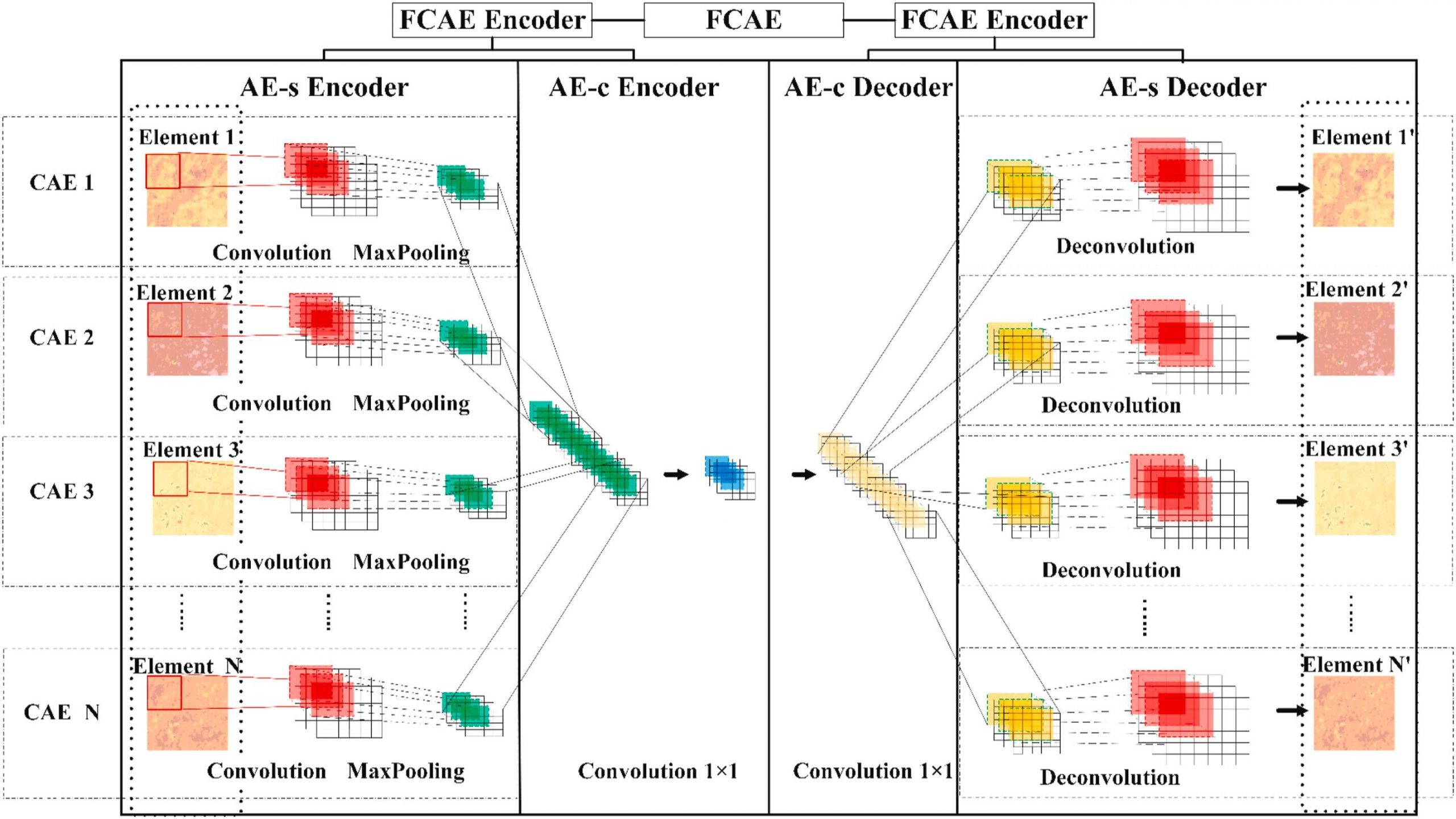 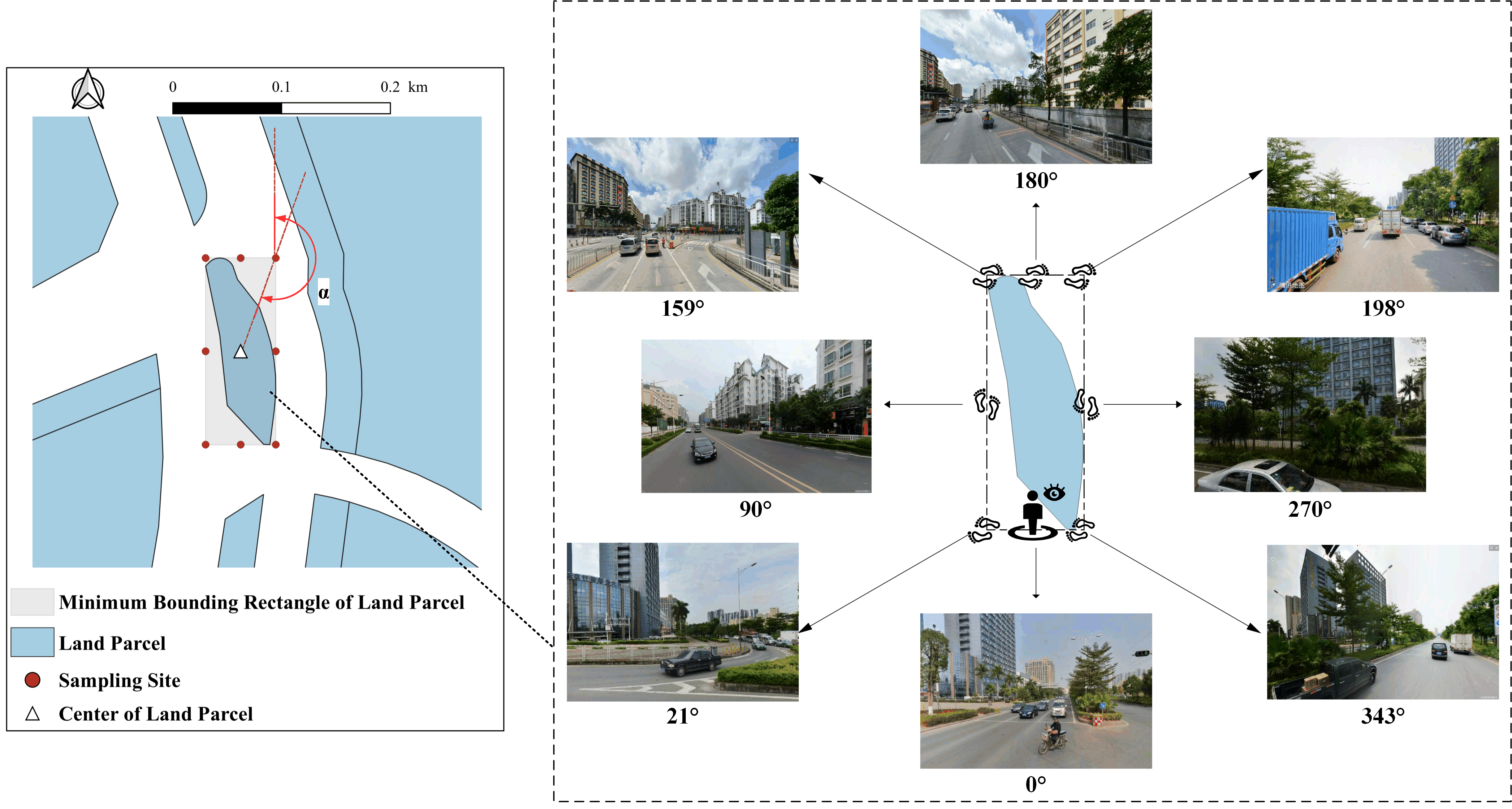 AbstractEmpirical data are limited to decipher where people live and work in large cities; however, neighborhood information, such as street view imag