Land use and land cover change (LUCC) simulation models are effective and reproducible tools for analyzing both the causes and consequences of future landscape dynamics under various scenarios. Current simulation models primarily focus on the evolution of specific land use types under the influence of human activities, but they rarely consider background climatic effects. However, these background climate changes significantly affect the landscape dynamics and should be incorporated into long-term LUCC simulations under various humanclimate-included scenarios. In this paper, we propose a future land use simulation (FLUS) model that explicitly simulates the long-term spatial trajectories of multiple LUCCs. The top-down system dynamics and bottom-up cellular automata were interactively coupled during the projection period, which improved the model's ability to accurately simulate future land use patterns. A self-adaptive inertia and competition mechanism was developed within the CA model to process the complex competitions and interactions between the different land use types. The proposed model was applied to an LUCC simulation in China from 2000 to 2010. The results show promising grid-to-grid agreement compared to actual land use, and the simulation accuracy is higher than other wellaccepted models, such as CLUE-S and CA models. The model was further applied to the simulation of four scenarios from 2010 to 2050 that depict different development strategies by considering various socio-economic and natural climatic factors. The simulation results and findings demonstrate that the proposed model is effective for future LUCC simulation under variously designed scenarios. FLUS is available for free download at http://www.geosimulation.cn/FLUS.html. 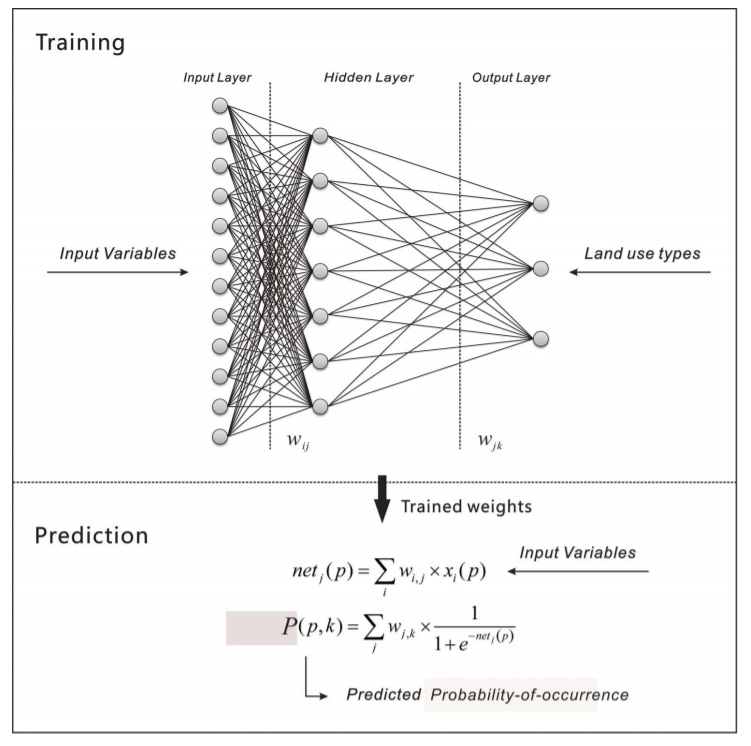 Scene Classification Based on the Fully Sparse Semantic Topic Model