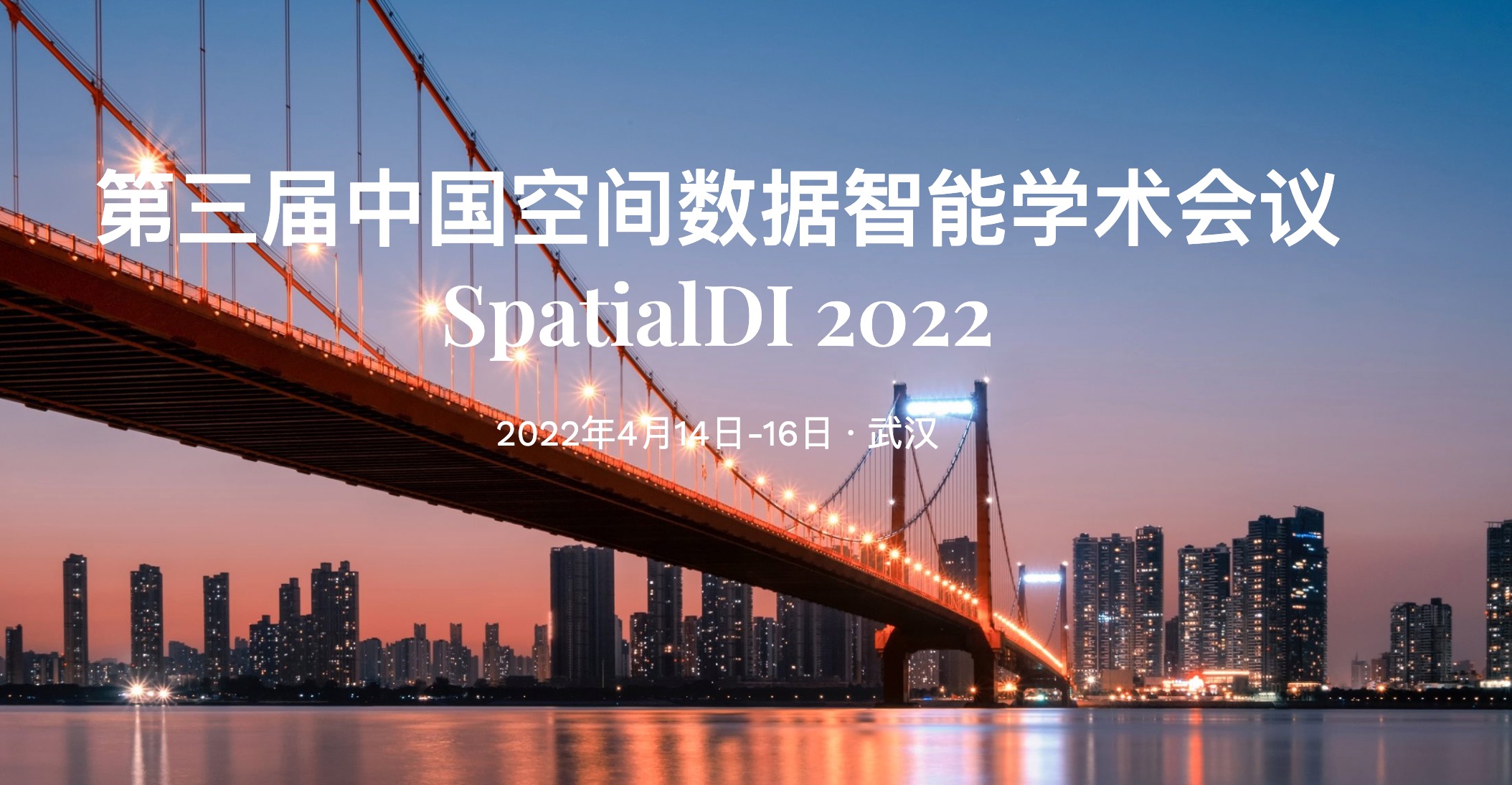 The formulation of mixed urban land uses is not only intended to find the ideal scenario of land use but also regarded as a way toward sustainable urban development. We propose a geo-semantic mining approach Traj2Vec to quantify the trajectories of residents as highdimensional semantic vectors. Then, a random forest (RF) method is used to model the relationship between the semantic vectors and mixed urban land uses. The proposed Traj2Vec approach can obtain the highest accuracy (OA = 0.7733, kappa = 0.7245) in urban land-use classification and a high average proportion accuracy (64.0%) in capturing the proportions of urban land-use types. Diversity analysis indicates that Shenzhen has a high degree of mixed urban land use at the scale of a street block. By analyzing the mixing index and the travel distance, we find a weak but significant negative correlation between them (r ¼ 0:107; p< 0:001), which not only confirms the conclusion that an increase in the degree of mixing will reduce the travel distances of residents but also verifies the mixing index. This suggests that urban planning should focus on mixed urban land uses, which can reduce the travel distances of residents, reduce energy consumption, and make cities more compact 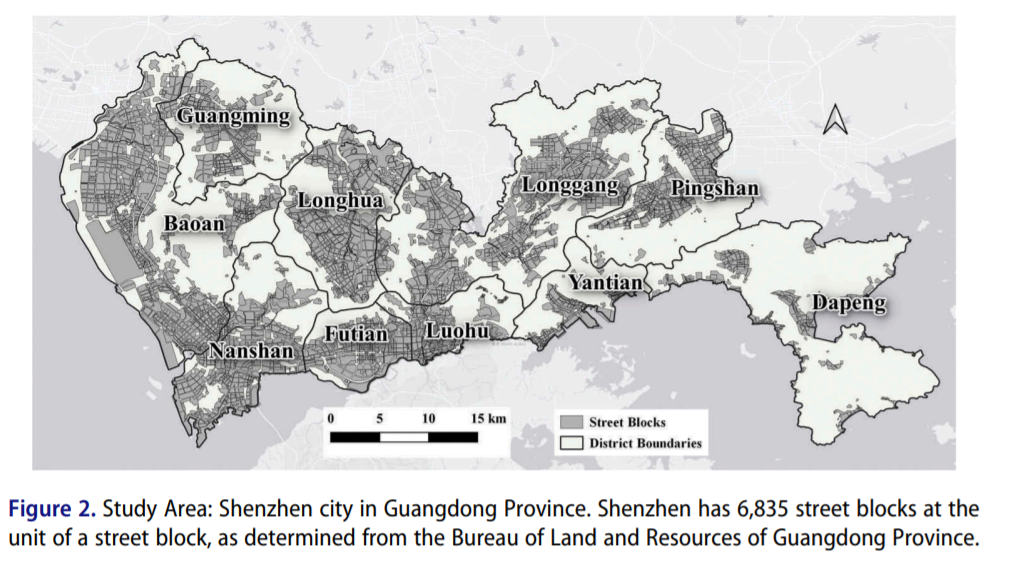